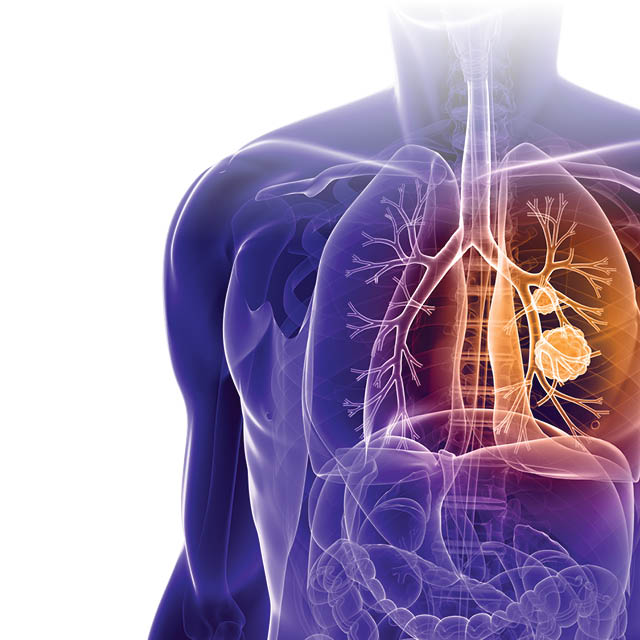 Clinic patient workup charges alone lowered by 29 percent. “I had an inkling that we were being more efficient with resources, but I didn’t think that we would save that much on a daily basis.”

When Russell Hales joined Johns Hopkins’ Department of Radiation Oncology in 2010, he noticed a disturbing pattern among patients with lung cancer. By the time they came to see him, many already had visited the campus for tests or specialist consultations eight different times.

“Often they would see me four weeks after being told they probably had cancer,” Hales says. “They were frustrated. They were stressed. They were scared their tumor was spreading as we were continuing to work things up.”

In 2011, Hales and colleagues established an all-day multidisciplinary clinic for patients with lung cancer, in which patients have a history taken and receive education and counseling about the disease. While patients take a lunch break, a group of lung cancer specialists discuss each patient’s case to form a consensus treatment plan, which is described to patients before they leave for the day.

To measure if the clinic yielded cost savings and a reduction in tests, radiation oncologist Ranh Voong, Hales and colleagues studied billing records from 308 patients (139 seen in the multidisciplinary clinic and 169 who were not) with newly diagnosed non-small cell lung cancers treated at Johns Hopkins from 2008 to 2014. The results, presented at the 2017 American Society for Radiation Oncology (ASTRO) meeting, demonstrated that the clinic reduces unnecessary health care resources for these patients. 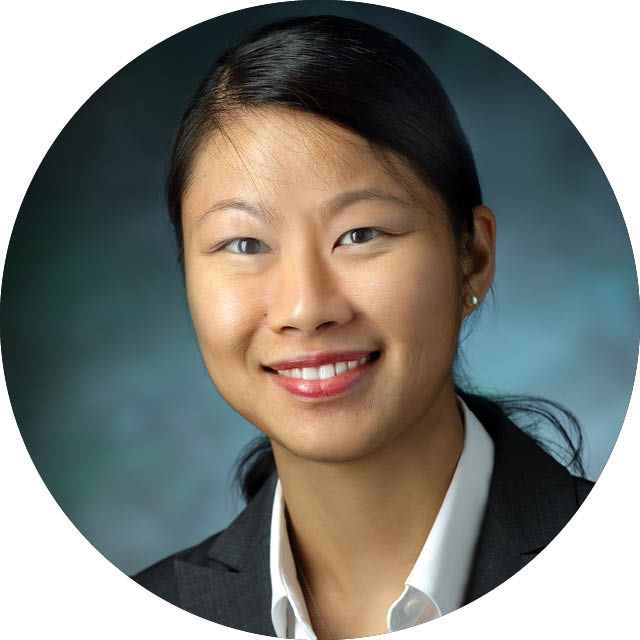 “I had an inkling that we were being more efficient with resources,” says Voong, “but I didn’t think that we would save that much on a daily basis.” The savings is “a really big deal” in Maryland’s global budget revenue environment, adds Hales.

Previous work presented by Hales at the 2016 ASTRO meeting showed that patients who received care at the multidisciplinary clinic lived nearly 10 months longer on average than patients not seen in the clinic. Clinic patients also began cancer treatment an average of seven days sooner than non-clinic patients, and were significantly more likely to receive concurrent chemotherapy and radiation, if ordered, within a few days of each other.

Hales credits nurse Peggy Lang for ensuring smooth operations of the clinic, and medical student J.P. Senter for help with the research analyses.