OpenNotes Now Available Across the Office of Johns Hopkins Physicians 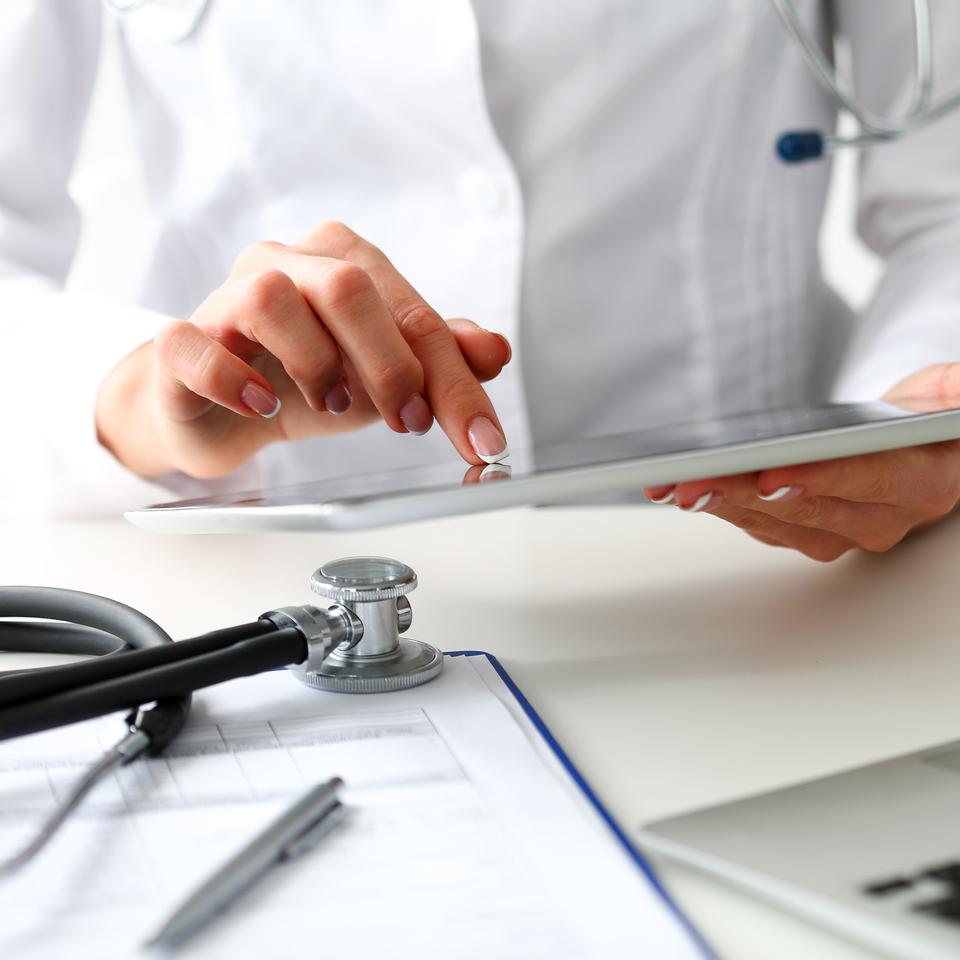 OpenNotes, which makes it easy for clinicians to share their notes with patients, is now available across Johns Hopkins Medicine.

The feature, part of the Epic electronic medical record system, adds clinician notes to the secure MyChart portal, which patients can use to make appointments and get test results. Starting this past March 1, OpenNotes is available to most outpatient departments, excluding psychiatry, gynecology and general pediatrics.

Johns Hopkins All Children’s Hospital, which has a different electronic medical record system, does not use OpenNotes.

The Johns Hopkins rollout of OpenNotes began in 2015. Clinicians who have been using OpenNotes for years say the system improves care because patients can read the notes after their appointment, when they’re less likely to be stressed or overloaded with information. The notes can also be easily shared with caregivers, as well as with other clinicians providing specialty services or giving second opinions.

“It’s not uncommon for patients to walk out of the office and forget what their doctor told them,” says William Baumgartner, professor of surgery and vice dean for clinical affairs. “With OpenNotes, patients can go back and say ‘Oh, yes, this is what I’m supposed to do.’”

Clinicians with reservations about OpenNotes, he says, worry it will add work and dilute accuracy by forcing them to change their note-taking style in order to avoid confusing their patients with technical language, or insulting them with descriptors such as obese or noncompliant.

Doctors with experience using OpenNotes say those concerns have not materialized.

“I have made no adjustment whatsoever,” says Henry Brem, director of the Department of Neurosurgery, who has been using OpenNotes since 2015. “The only comment I get from patients is that they appreciate having access to the information. I’ve never had a complaint.”

Clinicians can choose whether they want to use OpenNotes, and patients are under no obligation to read the notes. But Brem says he urges his patients to sign up for MyChart and use the OpenNotes feature. “If I were the patient I would certainly want access to my medical records,” he says, noting that patients have a legal right to access their records.

His advice for clinicians using OpenNotes: “Do what you’ve always done. Phrase things objectively when it’s objective. Don’t be inflammatory when you don’t need to be inflammatory. Never say something in a note that you would be embarrassed by later or might be taken the wrong way. That’s just good practice anyway.”