Processed Meats and Mania: A Connection? 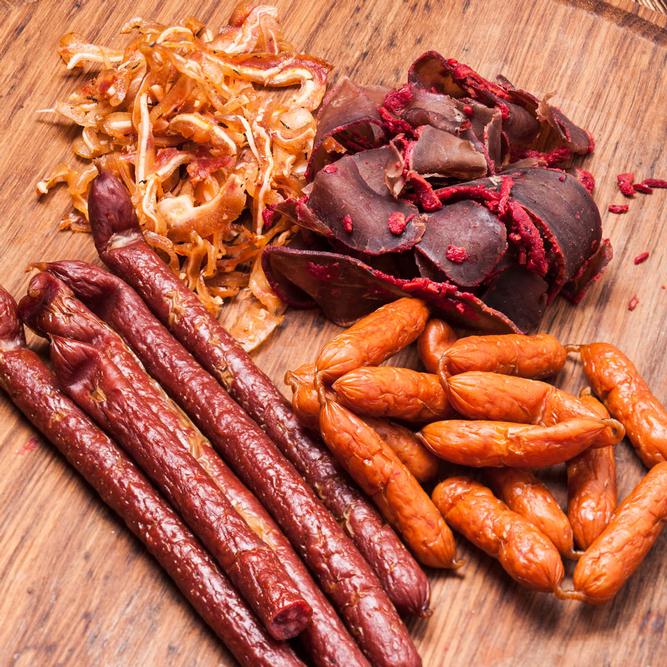 As a medical student, Seva Khambadkone was speaking with psychiatry researchers Timothy Moran and Kellie Tamashiro about potential research projects when they gave her an interesting proposition—to see if nitrates used in processed meats such as hot dogs and beef jerky induce mania in rats.

Moran and Tamashiro had been approached by Johns Hopkins neurovirologist Robert Yolken, who noticed in his own studies that patients hospitalized for acute mania were significantly likely to have eaten nitrated meat products. To assess potential cause and effect, Yolken asked the researchers to study nitrate consumption in laboratory animals. 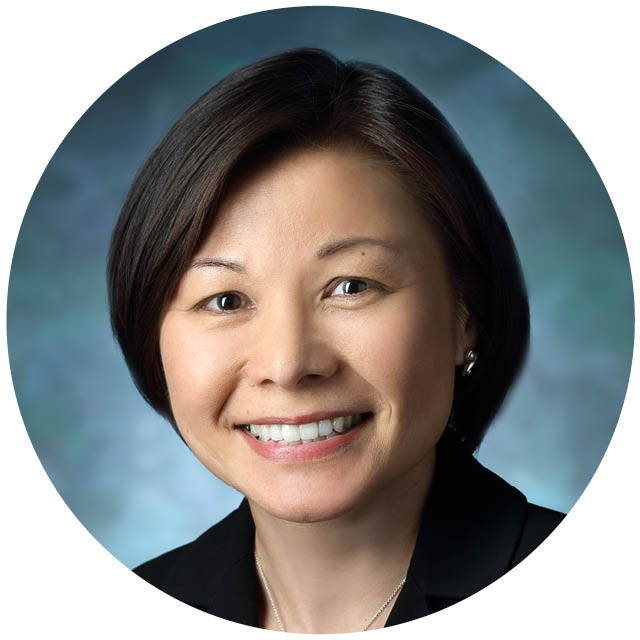 Their results, published recently in the journal Molecular Psychiatry, demonstrate that within two weeks of exposure to nitrates, rats were more hyperactive throughout the day. The behavior changes were accompanied by alterations in some brain pathways as well as microbes in the gut.

The research team set up three experiments. First, they fed some rats regular rodent chow, and others the same chow plus one piece of store-bought beef jerky every other day. “We were really surprised to see that within two weeks, rats eating the jerky were hyperactive compared to our control rats,” says Khambadkone, now a cellular and molecular medicine graduate student. This occurred even during the day, when the nocturnal animals are normally less energetic.

In a second experiment, researchers gave some rats standard chow; others, chow plus a piece of store-bought beef jerky every other day; and a third group, chow plus a piece of custom jerky, prepared without nitrates, every other day. Rats eating the custom jerky behaved like typical rats, whereas the ones given nitrated meats were again more hyperactive. Extra activity was observed both when rats were in their regular cages or exposed to a novel environment apart from their regular cages.

“I wouldn’t want to say that beef jerky causes mania or bipolar disorder—we’re definitely not showing that,” says Khambadkone. “But, overall, it’s clear that bipolar disorder is a very complex psychiatric illness that likely emerges from a combination of genetic and environmental vulnerabilities. It’s possible that a nitrated, cured meat could be one of these environmental risk factors that could contribute to the emergence or severity of mania.”

Rats fed the nitrate-laced custom chow also had dysregulation in several functional pathways of the hippocampus, the area of the brain responsible for processing long-term memory and emotional response. In addition, they had increased levels of two types of gut bacteria.

“It is clear that the gut does communicate with the brain somehow through these bacteria,” Tamashiro says. “Due to the diet, there might be changes in the microbiome that may then feed into brain function and behavior.”

What’s still unclear is what causes either manic or depressive episodes in patients, adds Moran: “One implication here is that environmental factors could be one of the things that can bring on a specific episode.”

Learn more about the study: Beef Jerky and Other Processed Meats Associated with Manic Episodes.