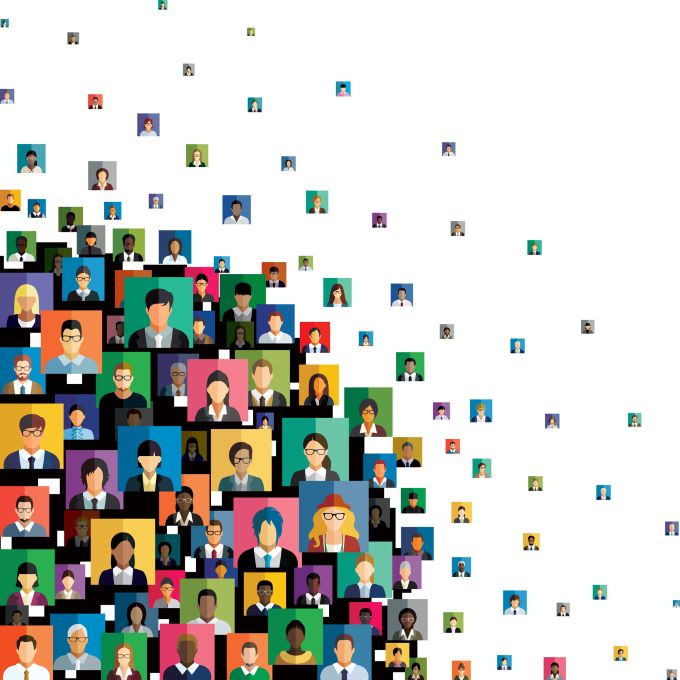 There are significant differences in cancer – even the same type of cancer – among people of different racial and ethnic backgrounds. Understanding these genetic and molecular differences is critical in precision medicine.

In a recent study, Kates and colleagues examined the reporting of racial, ethnic, and gender demographics of North American clinical trials for BCG-unresponsive, non-muscle-invasive bladder cancer, and compared this with the rate of new bladder cancer cases and deaths using data from the Centers for Disease Control and Prevention and the National Cancer Institute. They looked at 27 trials, published from 1994 to 2021, which enrolled nearly 1,700 patients.

“While all the trials included data on patient gender, only about 40 percent included any data on patient race or ethnicity.” Of that 40 percent, the vast majority of participants – 94 percent – were white. Only 2.1 percent were Black, and 0.6 percent were Hispanic. “Black and Hispanic patients were significantly underrepresented relative to their proportion of new bladder cancer cases and deaths,” says Kates. These findings were published in Urologic Oncology.

In a related collaborative study, Hopkins scientists reviewed 514 clinical trials performed between 1970 and 2020 to determine how many outcomes were reported based on race. They found that only 24 (4.4 percent) reported racial demographic data, and that the trials enrolled “strikingly low numbers of African Americans (2 to 8 percent) and Hispanics (2 to 5 percent). The results underscore the need to enroll these populations in future trials to address potential differences in clinical outcomes.” This work was published in Cancer Causes & Control.