What is celiac disease, how does it present in children, and how can parents and pediatricians manage it? Pediatric gastroenterologist Carmelo Cuffari has some answers. 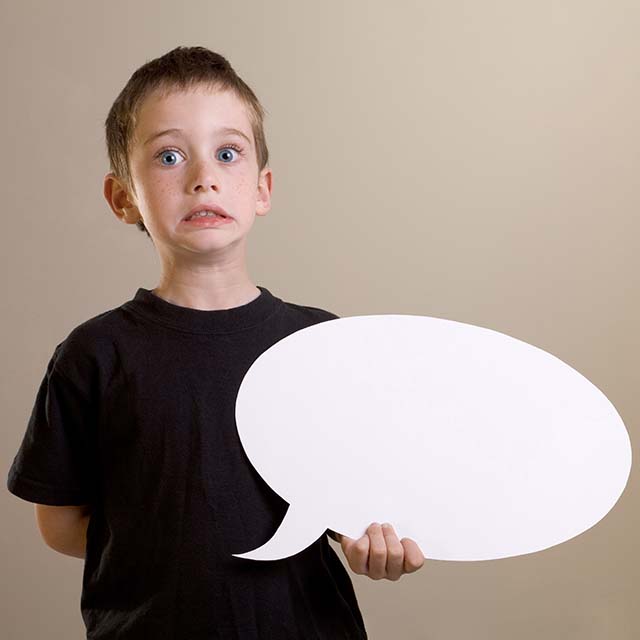 What is celiac disease?
It is a serious autoimmune disease in which patients who are genetically predisposed suffer an injury to the bowel triggered by exposure to the protein gluten in wheat, barley or rye. When a person with celiac eats gluten, the protein interferes with the absorption of nutrients from food and leads to malnourishment and a host of other problems.

Is it common in children?
Celiac disease is something we think about in children, but the most common age we diagnose is in adulthood. Some patients can have celiac disease their whole life but it was misdiagnosed as irritable bowel or nonspecific iron deficiency anemia, among other conditions. The numbers would suggest an incidence of about one in 120 people.

Are certain populations susceptible to celiac disease?
It is a disease of Northern Europeans and Caucasians, and is not common among African-Americans and Asians. The theory is that Europe was not exposed to wheat and gluten until the 11th or 12th century, when Marco Polo brought wheat from Asia across the plains of Europe.

What are the signs and symptoms of celiac disease in children?
Beyond the so-called classic celiac disease description of a child who is horribly malnourished with a distended belly, there are myriad signs and symptoms. Most patients will present with some form of malabsorptive diarrhea, although about 20 percent of patients can present with just constipation, and some patients can present with no gastrointestinal symptoms whatsoever. One of the hallmark signs, certainly for a pediatrician, is a child who is not growing very well.

Is it important to diagnose patients early?
Yes, the consequences of delays in diagnosis are very noteworthy: perturbation in growth, attention deficit and unrelenting celiac disease are associated with many other extra-intestinal diseases, including malignancy. Some patients suffer a celiac crisis with significant diarrhea, malabsorption and shock. You can have patients with stunting of growth, osteopenia, osteoporosis and predisposition to gastrointestinal lymphoma.

How do we treat celiac disease?
The only current treatment for celiac disease is compliance with a lifelong gluten-free diet. We work very carefully with our nutritionists in the Division of Pediatric Gastroenterology at Johns Hopkins and list all of the foods that contain gluten for families — generally foods that contain wheat, rye, barley. The Food and Drug Administration is all over this, but families need to be aware of the risk of contamination too. If the food and restaurant industries label foods gluten-free, they have to abide by the standards. In my practice, I encourage the whole family to go gluten-free, which makes it a lot easier for the child and prevents cross contamination in terms of utensils, plates and cooking devices.

How do you motivate families to be compliant?
You have to spend enough time with families to express to them all the complications related to celiac disease. I do not mean to scare families but I have to educate them that the risk of lymphoma is higher, the risk of complications like osteopenia is higher, and certainly the growth issue has to be underscored. Issues with quality of life, headaches, attention deficit — these are all things to which we have to be sensitive.

Can parents and pediatricians reduce the risk of celiac disease?
Yes. It is not unusual, given pediatricians’ appreciation for celiac disease, that gluten or wheat is not introduced in the infant’s diet until later on. They may introduce rice cereals or oat cereals before wheat cereals. We know the Scandinavians are very sensitive about celiac disease and suggest longer-term breastfeeding as a protective role and delay introduction of wheat.

Anything on the horizon in research and treating the disease?
There is a lot of discussion in terms of developing digestive enzymes that break down the gluten protein enough so it does not stimulate the immune response. There is also talk of developing new drug therapies that actually inhibit the gluten from penetrating the intestine and stimulating the inflammatory immune response. As far as potential medical therapies that inhibit the actual penetration of the gluten into the lower layers of the bowel where the immune system lodges, those are investigational at this point in time.