Self-Harming Behavior in Children with Autism: Can Electroconvulsive Therapy Help?

About one in four people diagnosed with an autism spectrum disorder displays serious self-injurious behaviors, such as head banging, scratching or biting. In cases where pharmacologic and behavioral therapies don’t sufficiently suppress the behaviors, some families and clinicians have turned to electroconvulsive therapy (ECT), a procedure that induces a seizure in these patients, to break the self-injury cycle.

The therapy “is highly effective,” for these patients, says psychiatrist Irving Reti, who has treated many children and teenagers referred from the Kennedy Krieger Institute and other centers. “I don’t recall having a patient in whom it didn’t work, and in some cases the response is remarkable after just one to two treatments,” adds Reti. At Johns Hopkins, ECT has suppressed some self-injurious behaviors by 90 percent.

But the therapy has its drawbacks, he notes: Unlike patients treated with ECT for depression, who can be gradually tapered off the therapy, patients treated for self-injurious behaviors can’t be tapered well off of ECT. In fact, some require maintenance ECT treatments as often as every five days, Reti says, “and nobody really knows the long-term effects of ECT at that frequency and started at such a young age.” The repeat sessions also pose logistical burdens to patients and their families. 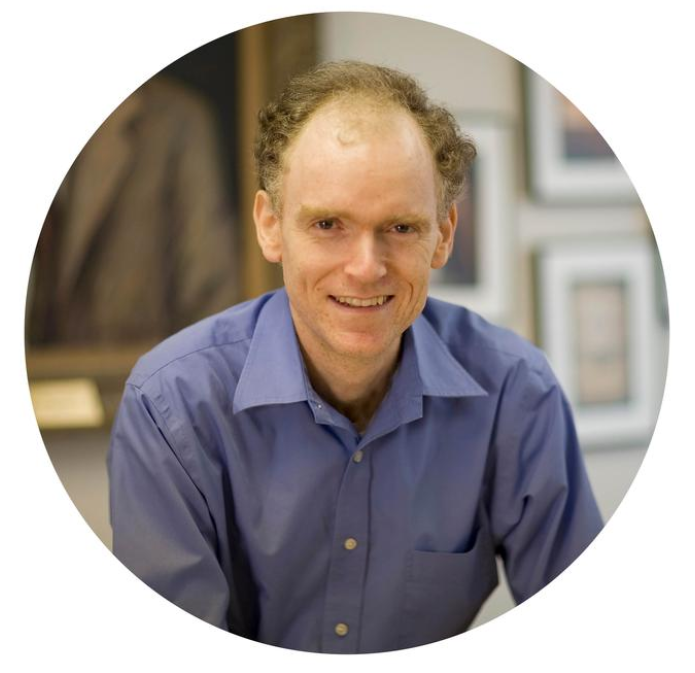 "I don’t recall having a patient in whom it didn’t work, and in some cases the response is remarkable after just one to two treatments.” - Irving Reti

Looking for alternative, nonconvulsive therapies that might be effective and better at maintaining suppression of self-injurious behaviors, Reti and colleagues have been studying mouse models of autistic self-injury. One study, published in the journal Neuropsychopharmacology, found that deep brain stimulation (DBS) aimed at the subthalamic nucleus, an area of the brain that holds movements in check, helped suppress excessive self-grooming in two autismlike mouse models.

Reti’s team studied two genetically distinct mouse lines that exhibited excessive self-grooming that caused injury as well as deficits in social interactions. The researchers investigated the impact of high-frequency stimulation given via implanted electrodes at the subthalamic nucleus on the animals’ grooming and social interactions.

“Unexpectedly, we found that suppression of excessive self-grooming by the mice occurred acutely when the stimulation was switched on, and less attention to self-grooming was also persistent for several days after it was turned off,” says Reti. While it’s still unclear exactly how the therapy suppresses self-injurious behavior, scientists believe it affects the function of the neurotransmitter gamma-aminobutyric acid, which plays a key role in reducing excitability in the nervous system. The treatment had no effect on social behaviors.

Ongoing studies are evaluating DBS at other brain sites and using optogenetics to learn more about brain circuitry in the mice engaged by DBS. The work could help pinpoint the best targets in the brain to stimulate using DBS or noninvasive, nonconvulsive therapies, like transcranial magnetic stimulation and transcranial direct current stimulation, which stimulate areas of the brain using brief magnetic pulses or direct electrical currents, he says. Such neuromodulation could also prove helpful for patients with less severe behaviors.

The Brain Stimulation Program has moved into new, expanded facilities on the seventh floor of the Meyer Building at The Johns Hopkins Hospital. Services include inpatient and outpatient electroconvulsive therapy, as well as outpatient transcranial magnetic stimulation. For more information, call 410-614-1732. Learn more: bit.ly/JHMbrainstimulation