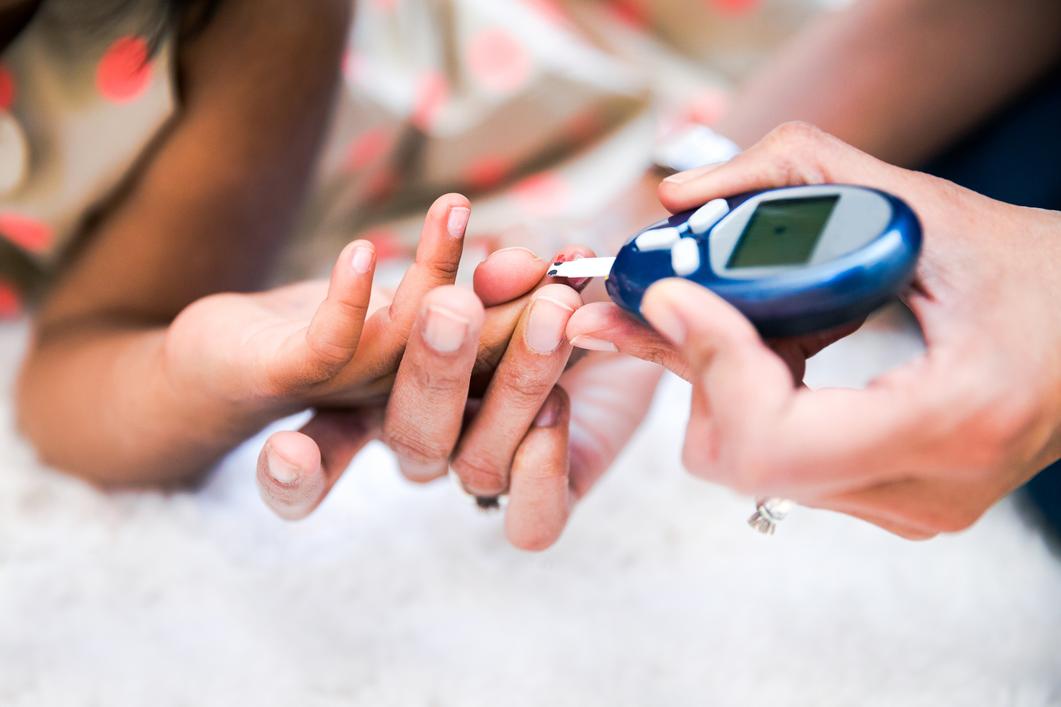 There was a steep rise in the number of children with new-onset type 2 diabetes during the #covid19 pandemic. @HopkinsKids researchers were among the experts to publish findings of a multi-site study. Click to Tweet

In a multi-site study of medical records, researchers at Johns Hopkins Children’s Center and across the United States say they have documented a steep rise in type 2 diabetes among children during the COVID-19 pandemic.

In a report on the findings, published Aug. 17 in The Journal of Pediatrics, the investigators note it is unclear whether the virus infection itself was a factor in the rise, and they point to the switch to virtual learning and shutdown of sports and school activities as “environmental factors” that likely increased risk.

Before the pandemic, type 2 diabetes was increasing among children around the world, and because rates of childhood diabetes are known to rise and fall over time, the investigators launched a nationwide review of medical records to assess the impact of the pandemic, according to Sheela N. Magge, M.D., M.S.C.E., director of the Division of Pediatric Endocrinology at the Children’s Center.

Magge, an associate professor of pediatrics at the Johns Hopkins University School of Medicine and co-first author of the paper, says reduced physical activity and weight gain are well-known risk factors for type 2 diabetes. “During the COVID-19 lockdown, children were removed from normal day-to-day routines like going to school, playing sports and other hobbies,” Magge says. “Not only were they less physically active, they were confined to their homes and spent a lot more time watching TV, playing video games, or with other electronic devices.”

Type 2 diabetes is a chronic disorder that affects the body’s ability to regulate, use and process sugar. Without treatment and control, it can cause heart disease, nerve and kidney damage, impaired vision and other irreversible injury to organs.

Although generally associated with adults, an estimated one-third of American youth are considered at risk because of being overweight and obese. Magge adds that previous research from other institutions has shown that children diagnosed with diabetes appear to get complications faster than adults.

The researchers identified 3,113 pediatric patients during that period, age 8 to 21 and from 24 centers across the U.S. The average number of new diagnoses per year in the two pre-pandemic years increased from 825 to 1,463 during the first year of the pandemic, an increase of 77%.

During the first year of the pandemic, the records showed that more boys (55%) were diagnosed with type 2 diabetes than girls (45%), a reversal of the percentages during the pre-pandemic years. “This was one of the more unusual findings from our study,” says pediatric endocrinologist Risa Wolf, M.D., assistant professor of pediatrics at the Johns Hopkins University School of Medicine and co-first author of the paper. “Typically, we see more girls than boys who are newly diagnosed with type 2 diabetes, though it’s unclear why.”

Among white youth, the investigators noted a decrease in cases.

Type 2 diabetes is already known to disproportionately affect ethnic and racial minority populations and families with socioeconomic challenges, and the new study shows that such disparities deepened, Magge says.

The new analysis documented the rise in cases with measures of increased body mass index (body fat based on height and weight) and higher blood glucose and hemoglobin A1c test results (standard diagnostic measures of diabetes).

Overall, the researchers found that 21% of the young people diagnosed presented with “metabolic decompensation,” of which the most serious symptoms include vomiting, lethargy, confusion and rapid breathing. Pre-pandemic, such symptoms occurred in only 9% of children with new-onset type 2 diabetes. Because the study involved a retrospective (look back) review of medical records, the investigators say there is a potential for inconsistencies in reporting or missing information.

However, they say the findings indicate a need for pediatricians and other primary care physicians to be vigilant in screening for type 2 diabetes. “We need to make sure we are identifying patients early so we can intervene with treatment and prevent complications,” Wolf says.

Wolf also says parents should talk to their children’s doctors about weight increases. Says Magge: “Now is the time to focus on exercising and a healthy diet for your kids.”