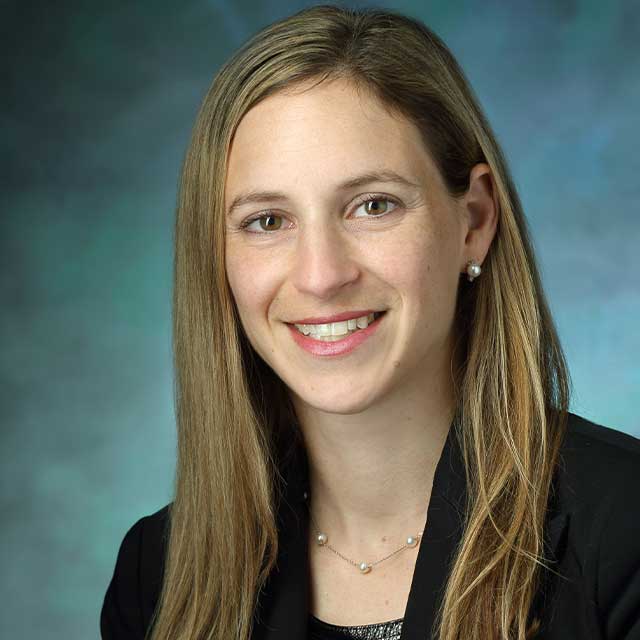 Although the American Diabetes Association (ADA) advises regular screening for pediatric diabetic retinopathy, it’s estimated that fewer than half of all youth with diabetes follow the recommendation. Without early detection and treatment, these patients put themselves at risk for serious vision problems or blindness as they get older. In a recent study in Diabetes Care (Mar; 44(3): 781-787) researchers at Johns Hopkins and three other medical centers demonstrated that autonomous artificial intelligence (AI) can be used to detect pediatric diabetic retinopathy with high sensitivity, specificity and accuracy. The technique had already been approved for adults with diabetes by the U.S. Food and Drug Administration and is part of the ADA’s retinopathy screening guidelines for patients age 21 or older. Because the AI screening does not require eye dilation, it takes less time to perform and is easier for pediatric patients to undergo. Therefore, the adherence of the patients in this study to getting regular retinopathy screenings, as defined by the ADA, more than doubled. “Use of autonomous AI in adults has shown extremely high levels of sensitivity, specificity and accuracy in diagnosing referable diabetic retinopathy, when the disease is most treatable,” says pediatric endocrinologist and lead author Risa Wolf. “So, with the rising incidence of pediatric diabetes — especially type 2, which is associated with an earlier onset of retinopathy — we felt it was important to see if AI could make an improvement in adherence to screening guidelines and early diagnosis for younger patients.”