Study: Race and Ethnicity May Impact Prevalence and Treatment of Heart Valve Dysfunction 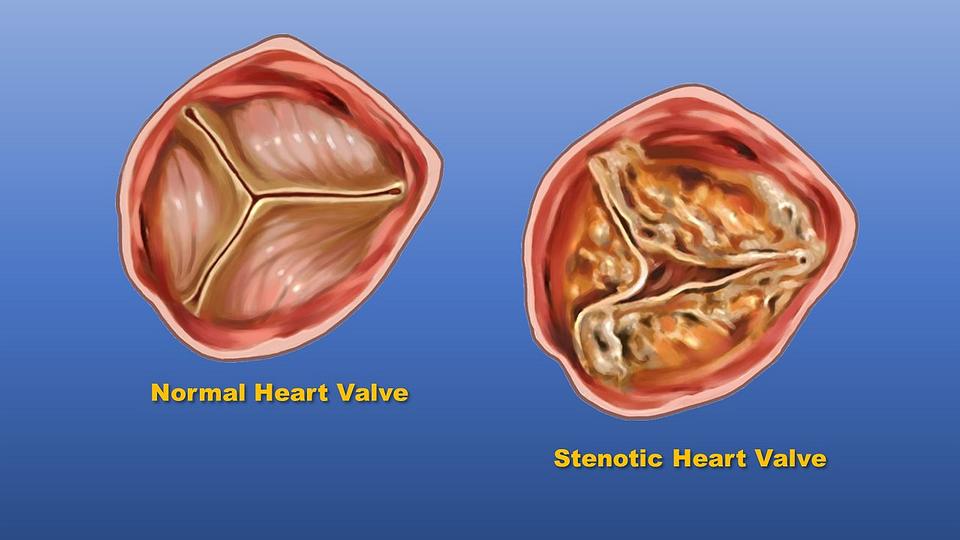 Graphic showing a normal, healthy aortic valve — the junction between the heart's main pumping chamber (left ventricle) and the main artery (aorta) supplying oxygen-rich blood to your body — next to one stiff and defective from stenosis. A new Johns Hopkins Medicine study suggests how a faulty heart valve is treated may differ by race and ethnicity. Credit: Public domain image courtesy of M. Nath and N. Kumar

A new @HopkinsHeart study suggests that a faulty heart valve may be treated differently based on race and ethnicity. Learn why. Click to Tweet

Heart surgery has a history of racial inequities regarding diagnosis, treatment and outcomes. To determine if inequities might exist for one of the more common cardiac procedures — heart valve replacement — Johns Hopkins Medicine researchers looked at patients in Maryland who received diagnoses of faulty valves over a two-year period and then had them replaced.

The researchers say their findings suggest that there may be racial differences in the prevalence or severity of aortic stenosis — when the aortic valve stiffens and becomes less functional — and that cultural or socioeconomic issues may factor into who gets treated for the condition.

“We became interested in looking at the demographics of aortic stenosis, because anecdotally, we noticed fewer Black people in our heart valve clinic compared to the population of Baltimore, or even that in Maryland,” says Matthew Czarny, M.D., assistant professor of medicine and an interventional cardiologist at the Johns Hopkins University School of Medicine. “We wanted to make sure we were doing our due diligence and not missing a large population of patients with aortic stenosis, particularly because this condition can be deadly but is completely treatable.”

Czarny adds that a faulty aortic valve can restrict blood flow during exertion, which can result in shortness of breath, chest discomfort, passing out, or over time, even heart failure and death.

After their unexpected finding for aortic stenosis rates, the researchers looked at disease rates in other heart valves, such as the mitral valve — the small flap between the heart’s left-side chambers that prevents blood from flowing backward. Diagnosis rates for a leaky mitral valve, say the researchers, were similar for white and Black patients, but lower by a third for Hispanics.

Czarny says this supports their conclusion that the reduced rate of aortic stenosis they found in Black patients may be due to true racial/ethnic differences in the condition’s prevalence or severity, rather than differences in hospitalization or diagnosis rates.

Czarny says the research team needs to look at larger nationwide datasets and include more races/ethnicities to determine the underlying causes of the differences they observed. This latest study, he explains, shows there is still much unknown about how demographics contribute to heart valve disease risk.

“We know there are differences between the sexes in that women have more scar tissue leading to diseased heart valves, whereas the condition in men is more likely from calcium build up,” says Czarny. “We also know that, generally, Black people have higher levels of lipoprotein (a) — which is traditionally associated with heart disease —yet they seem to have lower rates of aortic stenosis. Both of these show that there is much we still need to explore about what factors into one’s disease risk.”

Czarny is available for interviews.