Substance Use Disorders in Later Life: A Growing Threat 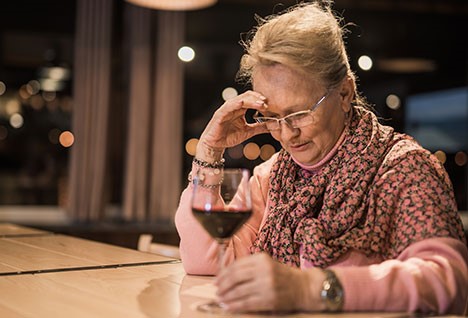 As a matter of course, geriatric psychiatrist Susan Lehmann asks her patients struggling with their mental health if they drink alcohol or use drugs. In recent years, she’s noted that more of these patients in their 60s, 70s — and even 80s — have answered yes to that question. “I thought to myself, ‘Something’s going on here.’”

Indeed, recent projections show that by 2020, substance use disorders among adults over age 50 will increase to 5.7 million, up from 2.8 million in 2006. The rise in use of alcohol and drugs, says Lehmann, is in large part attributed to baby boomers — those born between 1946 and 1964. The leading edge of this large demographic group turned 65 in 2011. Many, she says, came of age during an era of substance experimentation and have been “using” for decades.

“We should be worried not only because these older adults are misusing alcohol or other substances,” she says, “but because their aging bodies and brains are more vulnerable to harmful effects of these substances.” Because the abuse often occurs in tandem with prescription medication use and medical comorbidities, older adults are at greater risk for falls, fractures, car accidents and other emergencies.

As director of the Geriatric Day Hospital program, as well as the psychiatry clerkship, Lehmann feels an urgency to educate psychiatrists and physicians across all specialties about what she calls an under-recognized national public health problem. She believes the most effective intervention is to raise awareness among all clinicians, so that substance use disorder among older adults can be addressed sooner rather than later.

Building on national efforts, she and Michael Fingerhood, addiction specialist and medical director of the Johns Hopkins Comprehensive Care Practice, expressed their concerns about substance use disorder in late life in a recently published review article in The New England Journal of Medicine. The need for more research is great, says Lehmann, because data on changing patterns of substance abuse over time are lacking.

Lehmann hopes further research on older adults with substance use disorders will lead to better-targeted screening methods and new models of care. And the earlier these patients are assessed the better, adds Lehmann.

The Challenges of Treatment 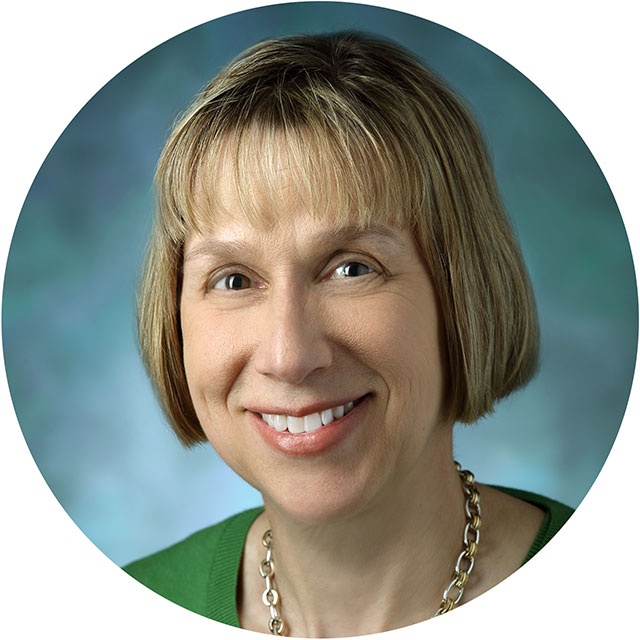 "Involving the family is critical because a spouse or partner may also be drinking heavily and could be sharing opioids with loved ones." —Susan Lehmann

“My first job as a clinician,” says Lehmann, “is to convince these patients to cut back on using.” Involving the family is critical, she adds, because a spouse or partner may also be drinking heavily and could be sharing opioids with loved ones.

But a major hurdle across the care spectrum is that substance use disorder in older adults remains a hidden problem because of lack of screening in primary care and few guidelines for assessing older adults who might be using. Lehmann points out that it’s common for primary care providers, specialists and emergency physicians to prescribe opioids and benzodiazepines on a long-term basis. That practice, she says, can lead to dependence as well as negative cognitive effects.

Lehmann also expresses concern about what she calls “benevolent ageism.” She explains: “Physicians may worry about being perceived as disrespectful if they confront older patients about potential substance abuse.” Similarly, children of these older adults may hesitate to intervene. More than once, Lehmann has heard family members say, “He’s not driving anymore. What harm can a few drinks do?” Or, “Drinking is the last pleasure he has!”

Lehmann acknowledges that many people in their 60s and 70s are more active and fit than their parents were. “But even one drink a day can spell trouble, as aging slows the liver enzymes that metabolize alcohol,” she says. She also worries about an uptick in marijuana use. Even legalized forms, she says, likely contain unnamed additives that impair judgment. “We simply don’t know very much about the possible interactions of marijuana with prescription medications that older patients are taking,” says Lehmann. “The effects can become especially harmful when mixed with alcohol and prescription drugs.”

Still, change is possible for these patients, says Lehmann. The most successful approach, she’s found, is to have them cut back gradually on alcohol and medications, and to build rapport. “Keeping a strong relationship with the patient is critical,” she says.

Clinical Guidelines When Opioid Misuse in Older Adults Is Suspected