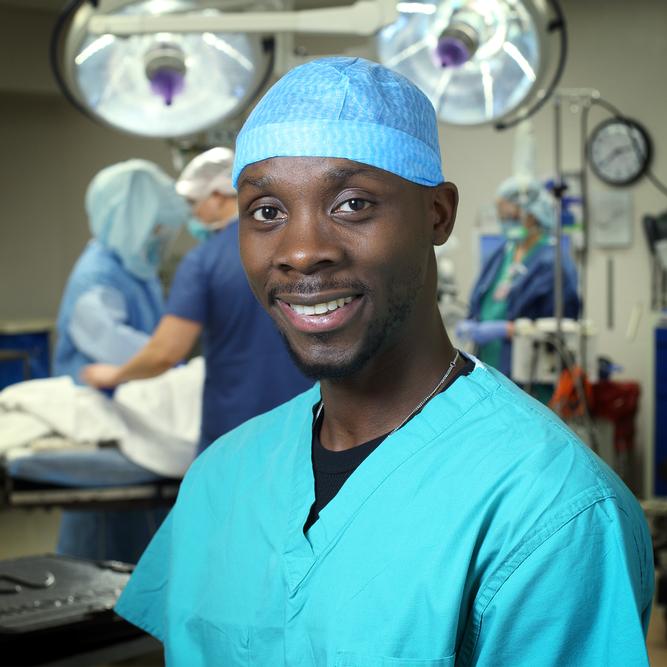 Elevating the success of knee replacements so that the knee becomes the patient’s “forgotten joint” is the goal of Julius Oni, assistant professor of orthopaedic surgery at Johns Hopkins.

Positioning the knee in extension during a significant portion of the surgery allows Oni to use a small incision and keep the soft tissue relaxed. Oni avoids prolonged subluxation of the tibia over the femur and minimizes the amount of subluxation of the patella. Besides the aesthetic advantages for patients who want to avoid the typical long anterior incision, Oni finds that this technique can potentially shorten recovery time, reduce the risk of severe pain from the stretch of the soft tissue, and reduce the risk of severe swelling. 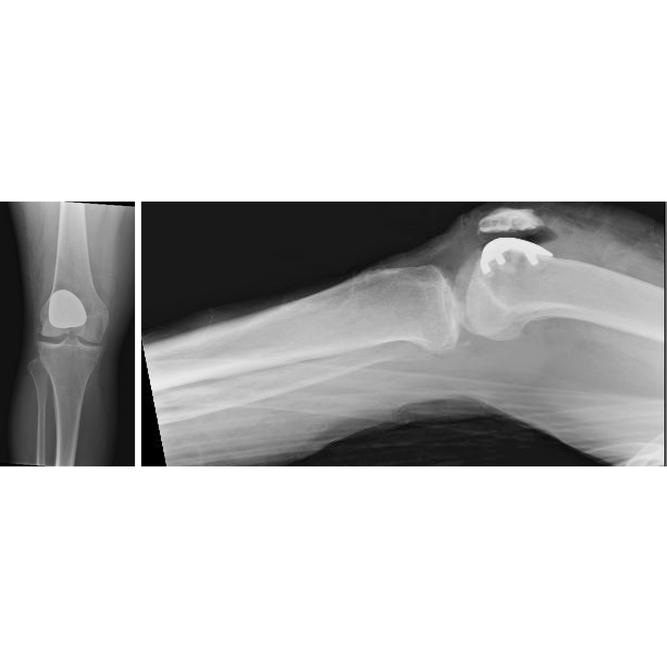 By retaining all the ligaments and healthy compartments, Oni finds that a partial knee replacement can feel much more like a normal knee than a total knee replacement. “Patients recover a lot faster, and the complication profile is a lot better. There is less risk of infection, deep venous thrombosis, cardiopulmonary complication and blood loss,” says Oni.

Although patients report high satisfaction after knee replacement, some are not entirely pain-free. “There is still a lot of opportunity to improve the execution of knee replacement,” says Oni.

Oni is addressing that issue through his research on “pain mapping.” By studying the location, timing and characteristics of knee pain postoperatively, Oni hopes to identify pain patterns that will become the focus of an anatomical study. Oni plans to examine the areas of interest from the skin down to the intra-articular structures of the knee joint to determine the cause of the pain. The ultimate goal, he says, “is to educate patients better and develop interventions that can alleviate the pain, especially in the acute and subacute postoperative periods.”

Oni’s passion for improving joint replacement surgery stems from his knowledge of the effect it can have on his patients’ lives. One of his patients was wheelchair-dependent for three years because of a knee deformity secondary to neglected arthritis. Oni replaced both knees, and the patient is now able to walk. “The fact that we can take people from significant debilitation to a place where they have their lives back,” says Oni, “makes what we do worth it.”