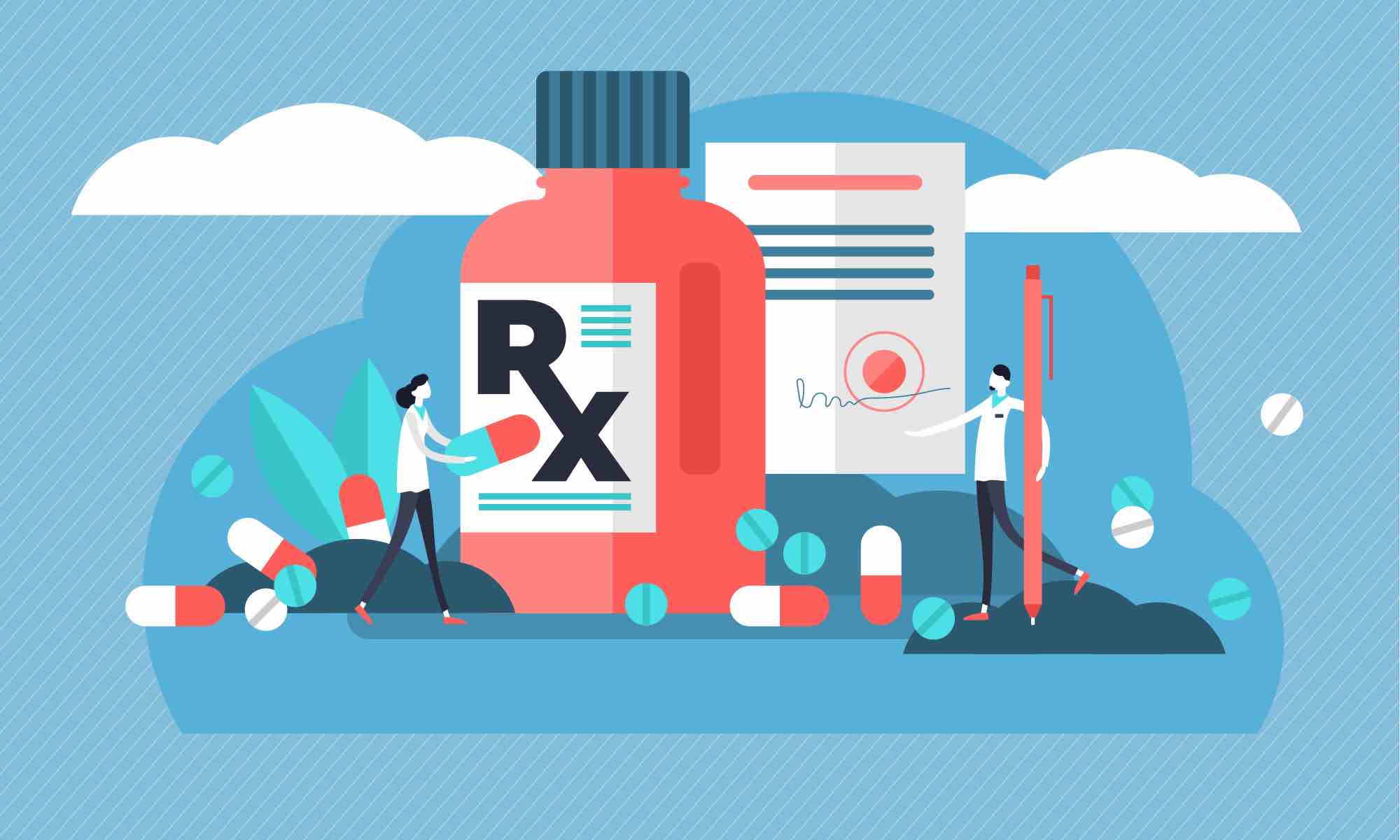 New technologies are now available that give more objective measures of whether patients are following their medication regimen. These include electronic medical records connected to pharmacy data that can tell doctors whether patients are refilling their prescriptions, and electronic pillboxes that record when they are opened, to give detailed day-by-day data. Johns Hopkins researchers recently tested these technologies, along with traditional methods, to see which ones best identified medication nonadherence.

Cozumel Pruette, a pediatrician at Johns Hopkins Children’s Center, and her collaborators tested five measures of nonadherence in a population of 87 young people with chronic kidney disease or end-stage renal disease. The measures were provider reports (in which a patient’s medication adherence was estimated after a clinic visit), patient and caregiver reports (each were eight-question surveys), electronic pillboxes (which recorded the date and time the bottles were opened) and pharmacy refill data.

Results showed that while health care providers and electronic pillboxes both classified 34.5 percent of patients as nonadherent, they disagreed about which patients were nonadherent. Patient reports, caregiver reports and pharmacy refill data all classified between 50 and 61 percent of patients as nonadherent. The researchers ultimately showed that combining provider reports and pharmacy refill data led to the most balanced results.

“In general, providers are already doing assessments of patients’ adherence levels, and most clinical practices have the ability to access pharmacy refill data, so this is a very feasible thing to start doing in a clinical setting,” says Pruette.

More research is needed to show whether the combination is the best way to measure adherence levels in other patient populations. Pruette’s study was published online in 2018, and it appeared in the December 2018 issue of Pediatric Nephrology.