The Complexity of Cloacal Exstrophy

Isaac adds another unique case to Johns Hopkins Children’s Center’s deep experience in managing one of the most severe birth defects. 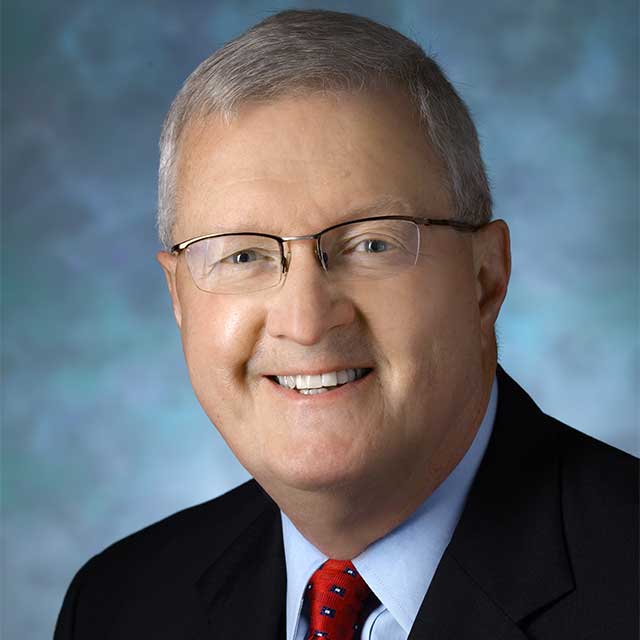 "That is the beauty of prenatal diagnosis. Then [parents] can see us before delivery, and we can make a really smooth transition after the baby is born into the surgical treatment.” – John Gearhart

When Josh and Vicki Morrow went for a routine ultrasound in Vicki’s 17th week of pregnancy, they expected to learn the sex of their twins. They did not expect to hear that one of the twins (both boys) had such a severe birth defect that he was not expected to live outside of the womb.

The ultrasound showed that the Morrows’ son, Isaac, now 3 years old, appeared to have bladder exstrophy, in which the bladder develops outside of the body, but the doctor couldn’t give the family a definite diagnosis. It wasn’t until Isaac was born with his bladder, intestines and most of his other abdominal organs on the outside of his abdomen that he was diagnosed with cloacal exstrophy (CE).

CE, an extremely rare condition that affects 1 in 400,000 live births, is considered among the most severe birth defects. In addition to protruding internal organs, CE can cause a host of other problems, including a non-fused pelvis, major spinal abnormalities, a shortened colon and an imperforate anus.

Isaac underwent a number of surgeries at a medical center in Georgia, where the Morrows live, but over time it became clear that the procedures weren’t successful. “We noticed that Isaac’s bladder was poking out, and he was walking like a cowboy because his pelvis was so wrong [malformed] and his legs were bowed,” says Vicki Morrow.

By then, the Morrows had done a lot of research about the condition and learned that Johns Hopkins Children’s Center was the premier center in the world for CE surgery. They immediately arranged to take their son there for an evaluation.

The Johns Hopkins team is led by John Gearhart, director of pediatric urology, and includes Paul Sponseller, chief of pediatric orthopaedics, and Isam Nasr, director of the pediatric colorectal and pediatric trauma programs. Spine, imaging and pain specialists are involved as well.

The team usually sees seven to eight patients with CE a year, among the highest number of cases annually by one institution considering the rarity and complexity of the condition. Many of these cases involve rectifying failed operations performed elsewhere. Recently, the Children’s Center had upward of seven cases in one month; among them were patients from Kuwait, Saudi Arabia and the United States.

Gearhart attributes the increase in cases to the wealth of information on the internet that provides parents hope, as well as advances in detailed prenatal imaging that can help diagnose CE before birth.

Did you know that 1 in 400,000 births is affected by cloacal exstrophy? Learn how ours became the premier center in the world for this rare condition. Click to Tweet

“Right after birth is the ideal time to do [the surgery],” says Gearhart. “That is the beauty of prenatal diagnosis. Then [parents] can see us before delivery, and we can make a really smooth transition after the baby is born into the surgical treatment.”

Typically, a child with CE will have a median of five surgeries to correct the complications of the condition, but each case is unique. Isaac Morrow is one of the fortunate ones whose particular anatomy made him a candidate for posterior sagittal anorectoplasty, or a “pull through,” in which the colon is attached to a reconstructed anus, allowing for normal defecation. The majority of people with CE must pass stool via a colostomy for their entire lives.

“Once Isaac heals, he will not have to have the colostomy bag anymore,” says Vicki. “He will pass his stool through his anus, which is a life changer.” She adds that Isaac is more than ready to take on the challenge of toilet training: “He really wants to sit on the potty. I would say he's more determined than any of our other children. And he will do it. He is an amazing little kid.”