The Promise of Immunotherapy 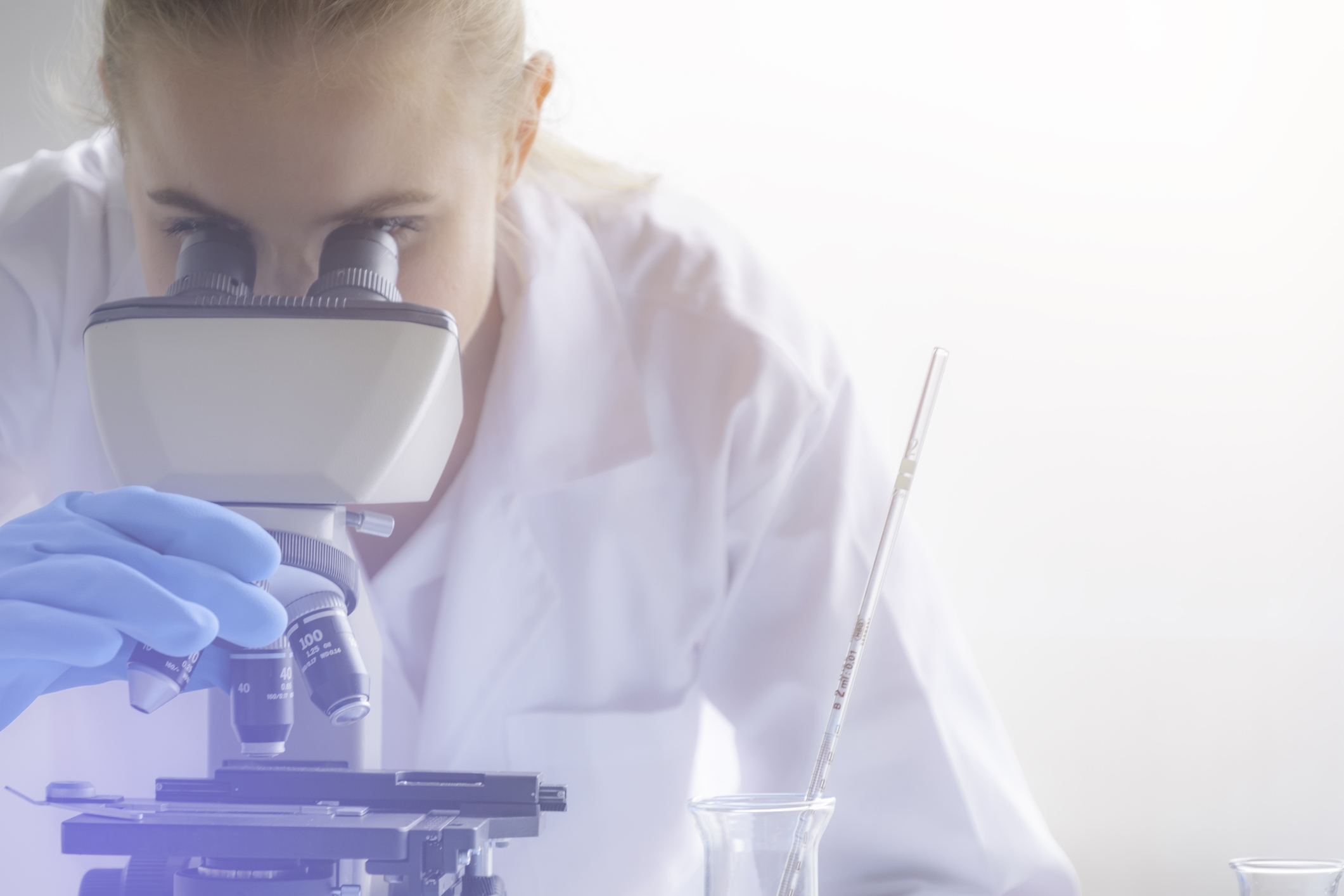 Brahmer’s clinical studies tested anti-PD-1 therapy in a variety of advanced cancers, including non-small cell lung cancer. She and the research team discovered that PD-L1 was expressed in human lung cancer cells and highly elevated when compared with normal cells. The remarkable activity of anti-PD-1 in a small number of lung cancer patients proved what Johns Hopkins Kimmel Cancer Center immunologists long believed — if understood, the immune system could be used to fight any cancer.

Now, a new clinical trial led by Patrick Forde, in collaboration with surgeons Richard Battafarano, Stephen Broderick and Stephen Yang, may have uncovered evidence that — in some patients — immunotherapy should start even sooner. Forde’s trial was the first to study anti-PD-1 immunotherapy before surgery. After just four weeks and two doses, all the patients had immune cells rushing to their tumors, and nine saw significant or complete reduction in the size of their tumors.

In this small study of 21 lung cancer patients with operable tumors, nine patients had a 90 percent or more reduction in tumor size. Forde and colleagues believe the immunotherapy prompted an aggressive immune attack against the cancers.

“These findings suggest that the timing of immunotherapy may be critical to successful cancer treatment in people whose lung cancers are operable,” says Forde.

He plans additional studies to see if they can extend this immune response to more patients by giving a longer course of anti-PD-1 or giving it in combination with other checkpoint inhibitors before surgery.

All these studies are aimed at PD-1 and a related partner protein on tumor cells called Pd-L1. PD-1 is what immunology experts call an immune checkpoint. Checkpoints are molecules on the surface of T cells and natural regulators of the immune response that cancer cells use to avoid immune recognition and attack. Drugs such as nivolumab and pembrolizumab block checkpoints and signal the immune system to attack cancer cells.

Laboratory research and early clinical trials point to PD-1 as one of the strongest influencers of an immune response to cancer identified so far.

Nivolumab has produced the longest follow-up to date of an immune checkpoint inhibitor. “Five-year overall survival quadrupled in non-small cell lung cancer, compared with what we would expect from chemotherapy,” says Brahmer, director of the Thoracic Center of Excellence and the Bloomberg~Kimmel Institute for Cancer Immunotherapy lung cancer immunotherapy program.

“Based on these data, I think we can shorten the amount of time patients are treated. But we need to identify those patients who develop immune memory,” says Brahmer. “I think we can safely say not all patients need indefinite treatment. We want to personalize therapy. We are continuing to look for biomarkers for response and long-term control.”