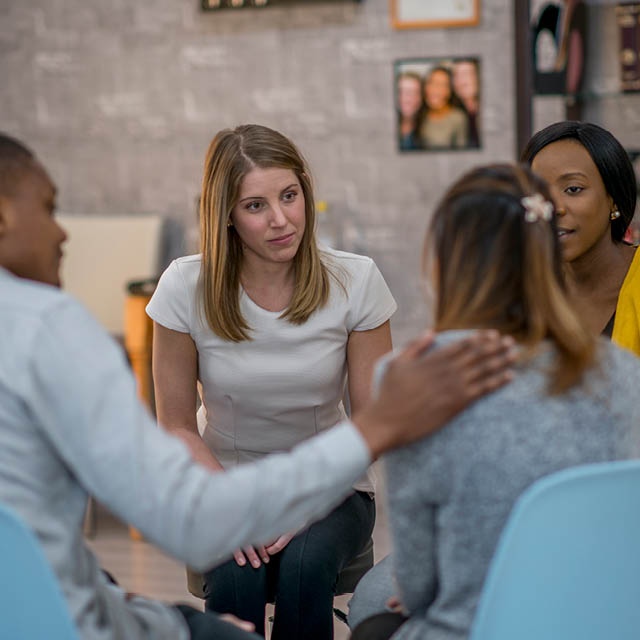 For years, mental health clinicians struggled to manage patients with borderline personality disorder. While such patients represent just 1 to 2 percent of the population, they make up nearly 20 percent of those receiving psychiatric care. 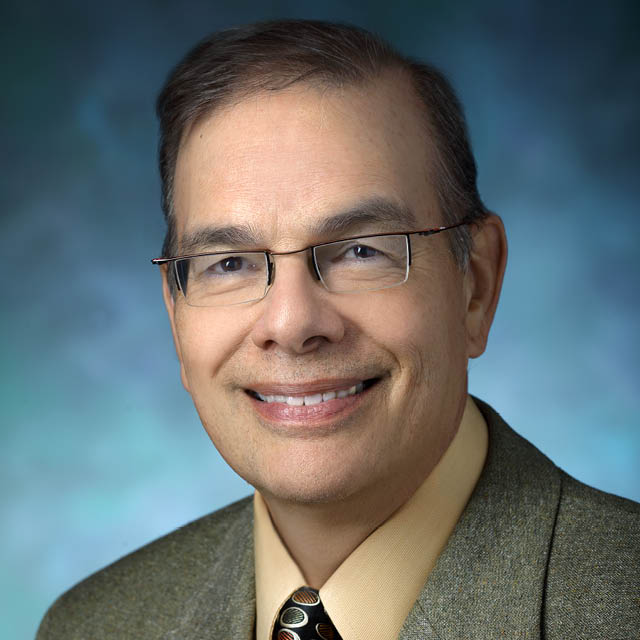 “Borderline personality disorder used to be considered a poor prognosis condition with a poor response to treatment.” - Francis Mondimore

Now, in addition to offering individual dialectical behavior therapy (DBT) sessions for patients, the Community Psychiatry Program at Johns Hopkins Bayview Medical Center has launched an adult outpatient DBT Skills Training Group. DBT uses a form of talk therapy that focuses on giving patients the psychosocial skills needed to tolerate unpleasant emotions and bring themselves down from a crisis.

The group, facilitated by social workers Michael Van Wert and Maryam Elbalghiti-Williams, meets for 90 minutes a week for 16 weeks and aims to teach patients skills in the areas of mindfulness, distress tolerance, emotion regulation and interpersonal effectiveness.

This approach differs dramatically from those of the past, says Francis Mondimore, director of Johns Hopkins’ Mood Disorders Clinic and section director of outpatient psychiatric services at Johns Hopkins Bayview. “Borderline personality disorder used to be considered a poor prognosis condition with a poor response to treatment,” he explains.

In fact, some clinicians dreaded having to care for these patients because they required so much treatment and, based on the nature of their illness, frequently switched practitioners, he says. Traditional psychotherapy to try to understand their problems and sources of conflicts failed, as patients so frequently became suicidal or developed other self-harming behaviors that always triggered a crisis to manage, adds Mondimore, co-author of Borderline Personality Disorder: New Reasons for Hope. “They basically lurched from one crisis to another without ever making any progress.”

That changed in the 1980s with the advent of DBT. Through DBT, patients can learn to manage strong emotions, urges and reactions independently, without having to call others for help.

Unlike traditional group therapy, during which patients share what happened to them that week, the approach at Hopkins Bayview is more of a classroom situation, says Mondimore, where patients are taken through practice exercises and given diary cards and homework. “It’s a very active form of therapy,” he says, designed to supplement individual therapy sessions. Although the first class filled within two weeks of advertising, it is a rolling program, with opportunities for new patients to join every four weeks.

“The goal is to give patients more in the way of mature coping skills to deal with their emotions, so that their emotions don’t carry them into self-destructive behavior,” says Mondimore. “They will learn to self-soothe and ideally be less prone to acting out in a crisis.

Therapists referring patients are asked to attend a monthly DBT team consultation meeting with the social workers to better coordinate care and learn more about DBT principles and skills.”