Turning Off Protein Could Boost Immunotherapy Effectiveness on Cancer Tumors 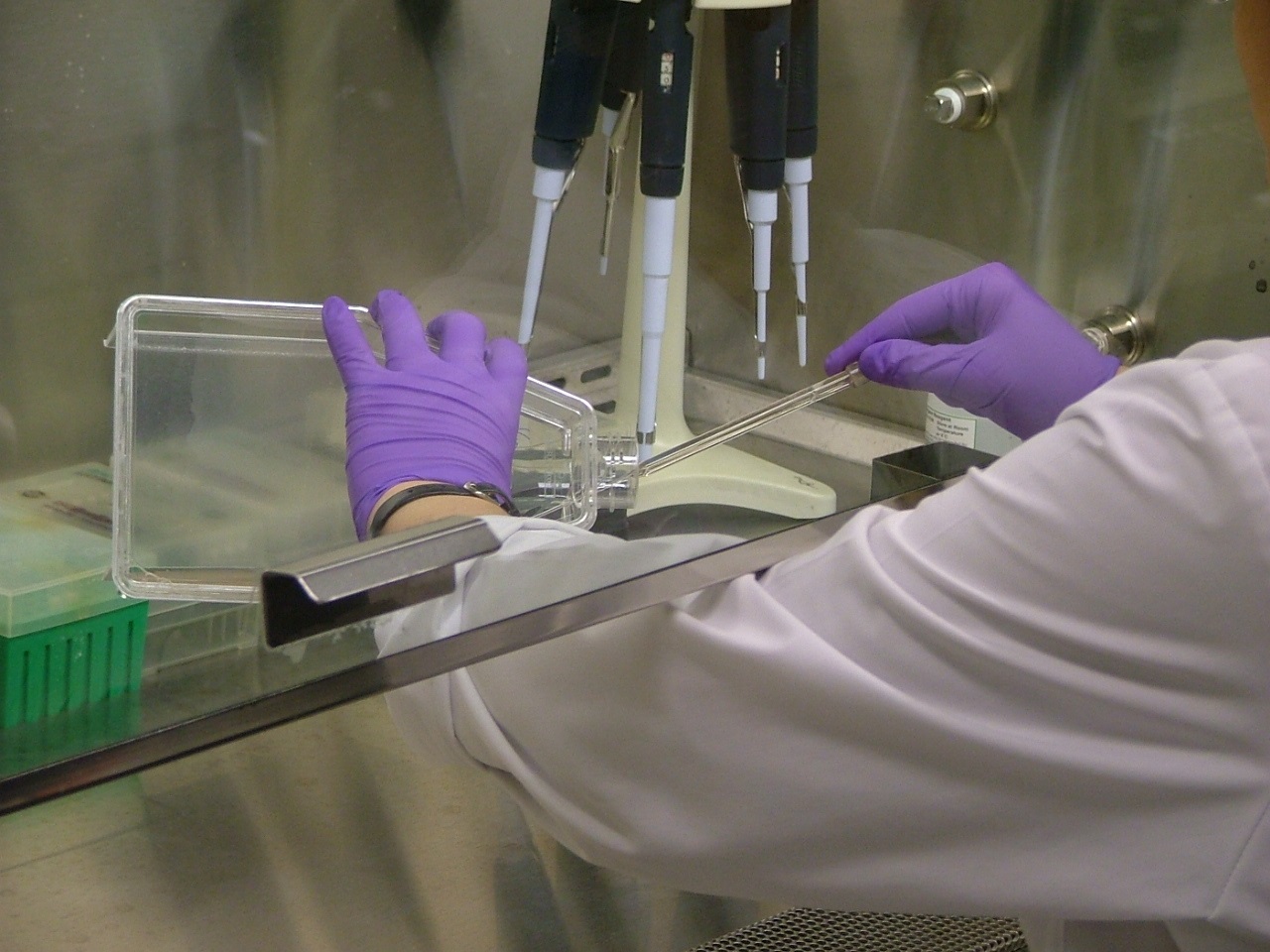 Researchers at the Bloomberg~Kimmel Institute for Cancer Immunotherapy in the Johns Hopkins Kimmel Cancer Center discovered inhibiting a previously known protein could reduce tumor burdens and enhance the effectiveness of immunotherapy treatments.

In order to investigate the role of the Yes-associated protein, or YAP, in T-cells in the cancer setting, scientists used mice genetically engineered to lack YAP in several T-cell populations, including regulatory T-cells, known as Tregs. This was the first time the relationship between YAP and Tregs has been explored.

The study was published in Cancer Discovery on June 15, 2018.

Tregs are important for health, because they prevent autoimmune diseases but can be a major obstacle in the mounting of immune responses to tumors and immunotherapy. YAP can be found in a subset of those regulatory T-cells.

Scientists tested the antitumor effects of YAP inhibitors alone and in combination with immunotherapies. Their encouraging results showed YAP plays a role in the suppression of antitumor immunity by Tregs and demonstrated by turning off YAP’s abilities, tumor killing with less restrained immune cells is possible.

Fan Pan, M.D., Ph.D., senior author of the study and associate professor of cancer immunology, said blocking YAP or the signaling pathways under its control boosted the effects of both a tumor vaccine and a checkpoint inhibitor (anti-PD1 antibody) to produce even stronger antitumor activity. He said the approach of therapeutically targeting YAP was effective over a broad scope of cancer types in mice.

Since Tregs are notorious for dampening the effectiveness of tumor-directed immunity in cancer patients, this study’s finding may pave the way for a new and promising strategy to unleash the patient immune response from the stifling grip of suppressor cell control.

While Pan and study authors are optimistic that further work could lead to effective YAP-targeting immunotherapies for cancer, they pointed out therapies aimed at enhancing YAP activity may have potential use for the treatment of autoimmune diseases.

Program & Immune Modulation Program), the Melanoma Research Alliance, the National Institutes of Health (RO1AI099300, RO1AI089830 and R01AI137046) and the U.S. Department of Defense (PC130767). Barbi’s research is supported by the Melanoma Research Foundation, Phi Beta Psi, the Roswell Park Alliance Foundation and National Cancer Institute grant P30CA016056. The Li Lab was supported by the National Natural Science Committee of China (No. 81725004) and Shanghai

Science and Technology Committee (No.16410723600). Lu’s research is supported by the National Natural Science Fund of China (grants 81571564, grant 81521004 and 81522020) and the Foundation of Jiangsu Collaborative Innovation Center of Biomedical Functional Materials (LL). Duojia Pan is an investigator of the Howard Hughes Medical Institute.