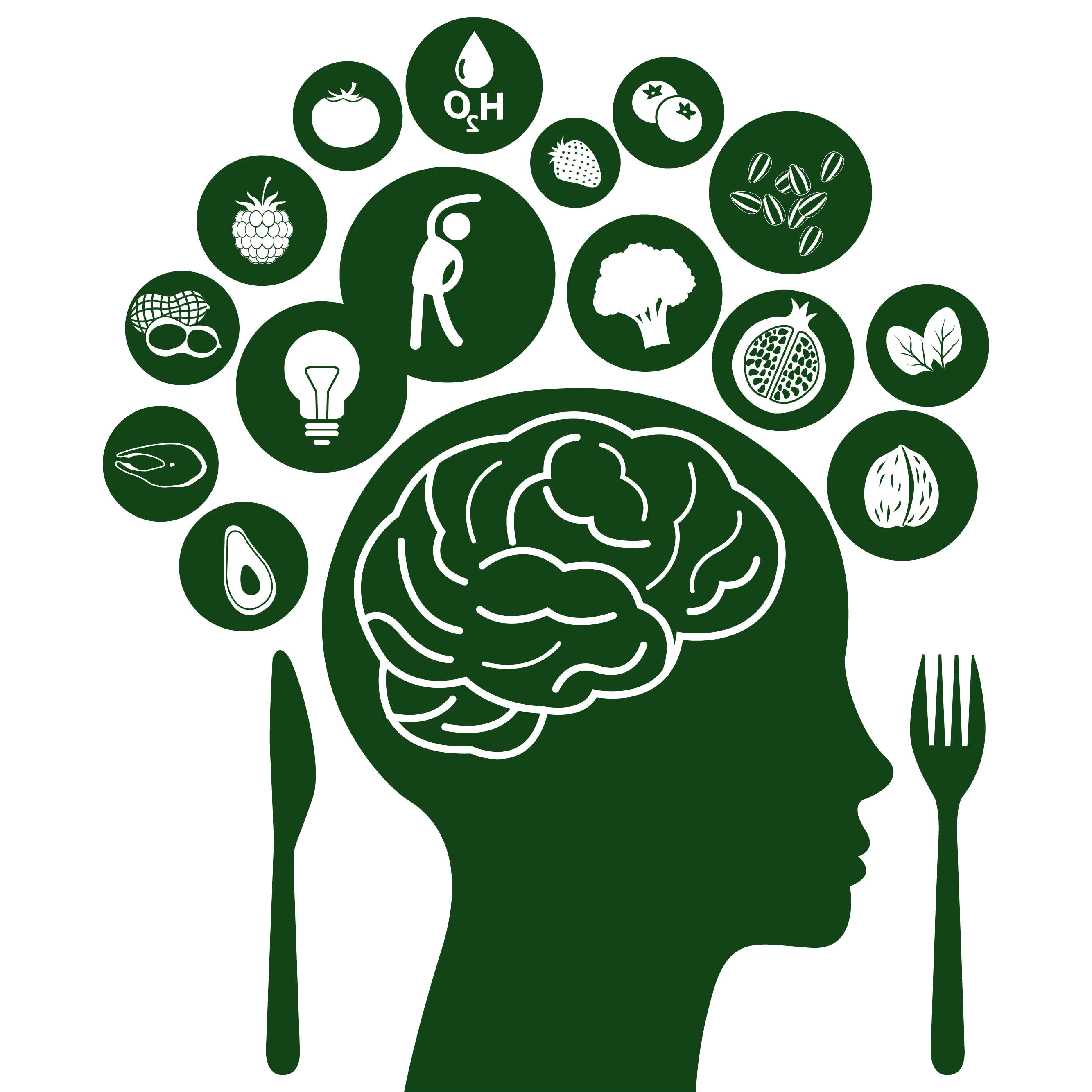 If promoting weight loss in patients was as easy as telling them to eat fewer calories and exercise more often, Zoobia Chaudhry’s job would be very different.

“It’s easy to tell people what to do,” says the Johns Hopkins Digestive Weight Loss Center obesity medicine specialist. “It’s not so easy to tell them how to do it.”

In addition to various endoscopic outpatient procedures that mimic the effects of bariatric surgery, the weight loss center offers programs aimed at helping patients change the way they think about food and nutrition.

Chaudhry cites lifestyle change as the cornerstone of weight-loss management.

“It’s not simply what you eat and how much you exercise,” she says. “This is about a fundamentally different approach to think about the role of food in our lives.”

Chaudhry works with patients both individually and in groups. She tailors weight-loss programs individually for each patient, based on that patient’s history and life situations.

A common mistake in weight loss, Chaudhry says, is too much ambition too soon. A patient accustomed to consuming large portions of food high in calories slams on the brakes, making radical cuts in calories and eating foods that are unfamiliar and, often, unappealing. Chaudhry calls that a recipe for failure.

Chaudhry recalls a recent patient who reported that fried chicken and ice cream were among the high-calorie foods he ate most frequently.

“We can’t cut those foods out entirely, though it may be more acceptable to him if I suggest that he eats these high-calorie foods once or twice a week or in smaller portion sizes” she says. “Without behavioral change, which is gradual and is based on patients being motivated by the results they see, that patient will not succeed.”

She adds that when patients are not successful in weight loss, they too often become discouraged and resigned to unhealthy habits.

“We set goals that are realistic and achievable,” says Chaudhry.

Both Chaudhry and her colleague Kimberly Gudzune have published oft-cited research on the effectiveness and scientific basis for various commercial diets. They found that very few of the popular commercial programs on the market produced sustained weight loss. The two physicians are leading a new meal-replacement program at the Digestive Weight Loss Center that, in coordination with other strategies, can help certain patients lose extra pounds.

“It’s not for everyone,” says Chaudhry. “But for some people, it will be exactly right.”

The meal replacements simplify weight loss by decreasing the guesswork in nutrition. Patients are expected to consume meal replacement products, but continue to eat one meal per day with family and friends. As part of the twice-a-month program, patients attend physician-led group sessions and receive education on key principles and skills for weight management.

“This really is about comprehensive lifestyle intervention and finding the right combination of what works,” she says. “So that neither unhealthy behaviors nor the weight come back.”