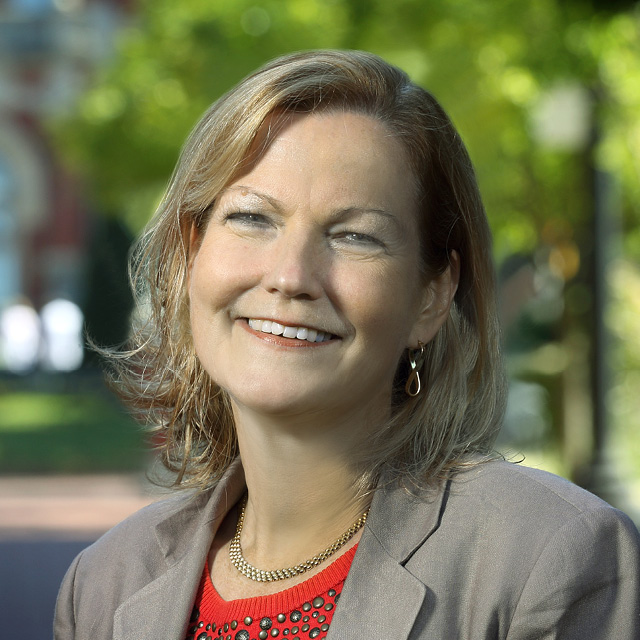 “It’s probably safe to say that we’re missing cases that present in the acute hospital setting and beyond.”
-Karin Neufeld

Abnormal eye movements. Unsteady gait. Delirium. For over a century, physicians have used this triad of symptoms to diagnose Wernicke’s encephalopathy (also called Wernicke-Korsakoff syndrome), a neurological condition caused by a deficiency in B vitamins such as thiamine.

Those with alcohol use disorders or who are malnourished are at the greatest risk for developing the condition, says Karin Neufeld, clinical director of psychiatry at Johns Hopkins Bayview Medical Center, who recently gave a Grand Rounds lecture on the topic. But physicians today need to think beyond the triad and suspect Wernicke’s in any at-risk patient presenting with one or more of the symptoms. Quick treatment with high-dose thiamine infusions can reverse the symptoms, she says: “If there is delirium in the setting of alcoholism, suspect Wernicke-Korsakoff syndrome.” The presentation can include a broad array of symptoms, including hearing loss; difficulty swallowing; fatigue and apathy; memory and mood disturbances such as amnesia, irritability or psychosis; arousal disorders, including sleep apnea and drowsiness; polyneuropathy; hypothermia; hyperhidrosis and lactic acidosis.

Doctors should be vigilant about diagnosing and treating Wernicke’s encephalopathy. Many patients are at greater risk due to alcohol use disorders and anything that decreases absorption of nutrients. Click to Tweet

“It’s probably safe to say that we’re missing cases that present in the acute hospital setting and beyond,” Neufeld says. “In part, it’s due to recognition. But it may also be that we are seeing more cases of Wernicke’s because of more people undergoing surgical procedures for weight loss. Anything that decreases absorption of nutrients is going to put you at greater risk.” One of Neufeld’s fellows saw a female patient who had been diagnosed by a local neurologist with an Alzheimer’s dementia, but she actually had Wernicke’s. With treatment, it reversed. She was someone who had a bowel resection and drank heavily, Neufeld notes.

“What’s really cool about Wernicke’s is if you have someone with eye findings, those eye findings will go away within hours to a day of giving high-dose thiamine,” she says. Problems with gait disappear within days to a week, and even memory problems resolve over time—although this is generally over the course of weeks to months. “Many untreated Wernicke’s patients will end up in nursing homes, so it’s critically important that we be more aggressive about treatment.”

The brain needs a steady stream of thiamine to work efficiently, Neufeld says, but the body can store just 30 milligrams at a time. While there’s no set protocol for thiamine infusions in the U.S., the current thinking, based on United Kingdom protocols, is to give three 500-milligram doses intravenously for two to three days, Neufeld says, followed by 100 milligrams orally three times a day for the remainder of a patient’s hospital stay or during outpatient treatment, until symptoms resolve.